My name is Surayya and I am an Apprentice Mental Health Support Worker at Look Ahead. I began my apprenticeship last year in October. During one of my meetings with my Talent Co-Ordinator, I informed them that as part of my apprenticeship I wanted to learn the basics of British Sign Language.

My interest in British Sign Language began when I was quite young. I was always interested in learning another language but also another form of communication. My interest developed when I watched the news and I often saw a sign language translator which I found amazing. I thought to myself how awesome it would be if I could learn the basics and hopefully one day become certified and proficient in British Sign Language too.

I started to learn British Sign Language, also known as BSL in its acronym, last summer before I started my apprenticeship. I had no idea where to start so I typed in ‘local BSL courses’ into google and there were many courses taking place all over London which was pleasant to know. However, at the time, I couldn’t justify spending that much money on a course as I was unemployed. So, I did what we millennials do best: I went onto YouTube and searched for basic BSL educational videos and found a huge range of videos teaching how to sign the alphabet, spell your name, what to sign when meeting someone and asking general questions such as, “How are you?” or “What’s your name?”. I would watch these videos in my spare time and often practiced it whenever I had the chance to.

I slowly started to pick up the language and I have thoroughly enjoyed the learning process. My plans for the future would hopefully be to take a course to be certified in BSL which is one of my goals to tick off my bucket list before 30!

“I wanted to ensure that I could help make a difference. I hope that if I do come across someone who prefers to sign, they would feel comfortable and open to talk to me”

I believe more people should delve into learning sign language as, not only is it another form of communication, but it is such a huge achievement to be able to learn a new language in itself.

Personally, the reason I wanted to learn BSL was so that I would be able to communicate with those who are deaf, hard of hearing or prefer to sign than talk. I had always thought how awful it must be for these people in real life when watching a typical scene in a movie or a television show where an individual may yell louder as if that would make things easier for the other individual to understand. I had always felt that this type of behaviour was inconsiderate and I would never want to be portrayed like that or make someone feel uncomfortable because of my ignorance. In addition, I have wanted to be a mental health support worker since I was 15 and working in the health sector, you come across such a diverse range of people from different ethnicities, race, religion, sexuality etc. so I wanted to ensure that I could help make a difference. I hope that if I do come across someone who prefers to sign, they would feel comfortable and open to talk to me.

Those are just a few of my personal reasons for choosing to learn BSL. A further reason is that not only does learning a new language challenge yourself, but you also learn so many things about yourself during the process, such as, how determined you may be when wanting to achieve a goal. In addition, this is a great skill to have and employers would appreciate having a member of staff being certified in BSL.

I believe it is incredibly important that we have and continue to have an International Day of Sign Languages as it helps to promote independence, self-love and equality. It shows that no matter how different we all are in our own ways, we can still aspire to be what we dream of. I hope this celebration allows those who use sign languages as a form of communication to feel uplifted, inspired and proud of them because in the end, that’s what matters.

We are all equal but our differences should be celebrated, always.

Thank you so much for taking the time to read this short piece of mine and I’d like to thank and acknowledge Look Ahead for embracing our differences. It’s not always common to have a workforce of such a diverse and talented range of staff but also a company who does not discriminate. 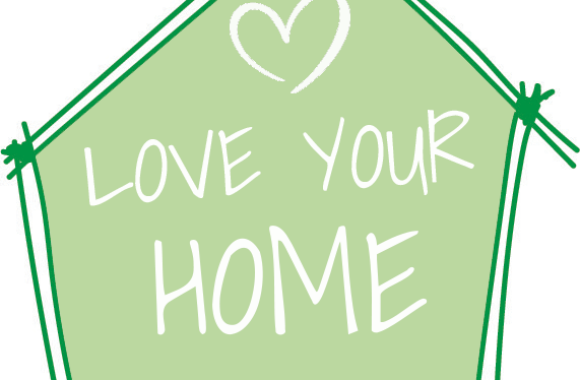 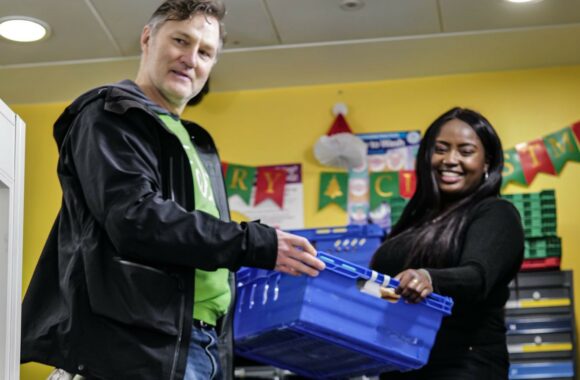