Skip to content
You might be looking for: Need to get in touch? What services do we provide? Interested in working with us?
You can search for things like 'contact', 'housing', 'support' or 'homeless'
Look Ahead > About us > Our team > Our board > Stephen Firn OBE 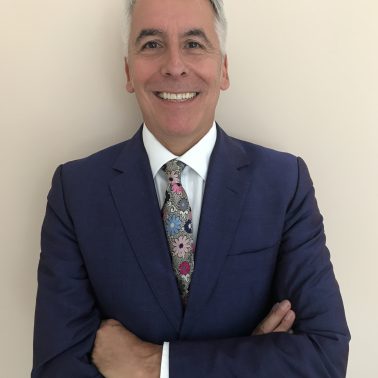 Stephen joined the Look Ahead Board in June 2020.

He joined the NHS in 1981 and has worked in clinical, research, education, and management roles. Stephen began as a mental health nurse and the care and treatment of people with mental health problems and learning disabilities has been a consistent thread throughout his career. He was Chief Executive of Oxleas NHS Foundation Trust in South East London for 14 years.

Stephen has also worked in national policy advisory roles at the Royal College of Nursing and the Department of Health. Between 2017 and 2020 he was Director of the Provider Collaborative Programme at NHS England. He received an OBE for services to healthcare in 2015.